Surgery of the Hand and Upper Extremity & Microsurgery

who regularly advises students and faculty at the University of the Arts, Philadelphia Orchestra, and professional musicians with their unique problems.

He plays with the Beatles Tribute Band known as "THE BEAT TELLS" based in the Philadelphia area one of the premier Beatle tribute acts on the east coast.

The Beatles were formally introduced to the United States on the Ed Sullivan Show on Sunday, February 9, 1964. It is estimated that 73 million Americans were watching that night as the Beatles made their live U.S. television debut. The Beatles performed "All My Lovin'", "Til There Was You" and "She Loves You" and it was the most important two minutes and 16 seconds of music ever broadcast on American television--a sequence that still sends chills down the spine almost half a century later. 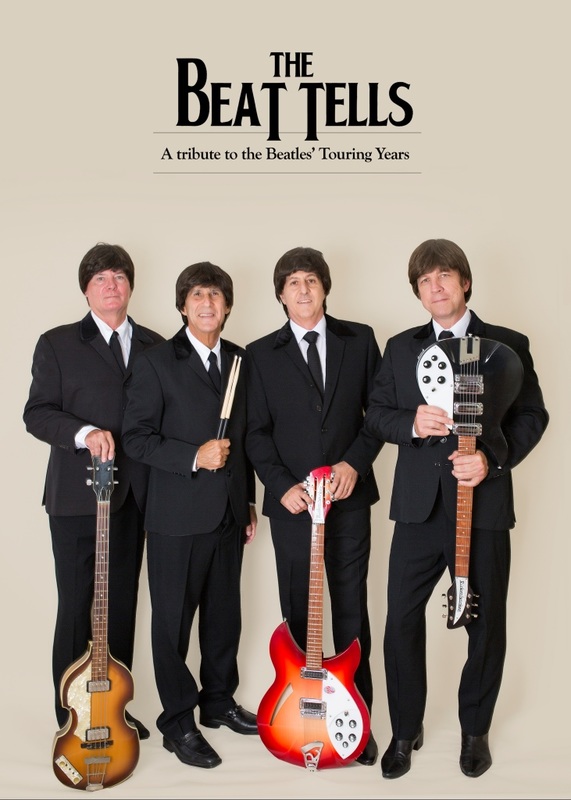